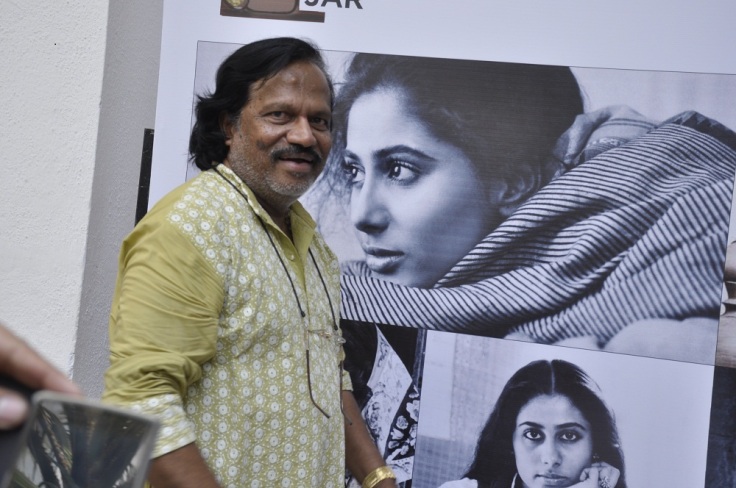 Bangalore, Monday, April 11, 2016: The Bangalorean cine-buffs were treated to a 3-day film festival “Bhumika: Celebrating Smita Patil”, dedicated to celebrate the legendary actress Smita Patil from April 08-10, 2016. Presented by Pickle Jar, Bhumika came to a close on Sunday, April 10, with a Panel Discussion on ‘Whither Parallel Cinema’ followed by the screening of Ketan Mehta’s Mirch Masala.

Pickle Jar is a group of enthusiastic Bangaloreans brought together by anchor, radio personality and curator of the film festival, Vasanthi Hariprakash to offer socially-relevant programmes that bring people together than divide them. As their motto promises, the film festival, just like a carefully prepared jar of pickles, tingles your senses and leaves a lingering taste leaving you wanting more.

The final day of the film festival began with the screening of one of Smita’s most popular Kannada films Anveshane by T.S. Nagbharana, at the National Gallery of Modern Art (NGMA) which was followed by a session with the director where he shared fond memories of working with Smita Patil. The second screening of the day was Chakra, directed by Rabindra Dharmaraj.

The highlight of the closing day of the festival was the panel discussion moderated by Prakash Belawadi, Indian theatre, film, television and media personality, activist, and journalist along with panel members D Suman Kittur, Director, Kiragurina Gayyaligalu and Mr. Raam Reddy, Director, Tithi on the thought provoking subject of ‘Whither Parallel Cinema.  The day ended with the screening of the iconic film Mirch Masala directed by Ketan Mehta.

“There are many people who say ‘my film is a work of art, and it does not matter if nobody sees it. We have grown up listening to people talking like that. I do my film as an artist for myself. And then there are the other people who say ‘I want to make a film that I want everybody to see, so I don’t mind bothering on what is good in the film. Both are problems and I don’t think we have been able to resolve the problem according to their satisfaction. It’s the critique of cinema that has abandoned the idea of parallel cinema but the problem hasn’t gone away,” shared Prakash Belawadi while addressing the audience.

The festival saw a very artistically charged opening with none other than the acclaimed director Shyam Benegal and Padma Bhushan Shri Shivajirao Patil, Social Activist and Politician and father of Smita Patil on Friday, April 8, 2016 at the stately and elegant National Gallery of Modern Art (NGMA), Palace Grounds, Bangalore. Also Present at the inaugural ceremony was Ms. Anita Patil, Smita Patil’s elder sister. The programme started with Mr. Shyam Benegal, also fondly known as “Shyam Babu”, speaking about Smita Patil and the wonder that she was. After a very engaging interactive question-answer session with Benegal sahab, Smita Patil’s father Shri Shivajirao Patil declared the festival open.

Keeping the conversation light at the ceremony Shri Shivajirao Patil playfully mentioned how Smita Patil managed to bag the Padma Shri in a short span of 11 years in her career while he was conferred the Padma Bhushan after 60 years of an illustrious career ranging from being an MLA, freedom fighter, social activist, and many other roles he played in his life.

Addressing the audience at the opening ceremony Vasanthi Hariprakash, Curator of Bhumika, “The kind of stories we hear about Smita are not just on-screen. She portrays so much off-screen as well. Which is why the seed of this idea happened as well, that why just sit alone and watch her films, and instead have a film festival where everyone enjoys Smita Patil and has the experience of what Smita stood for. That is the extraordinary actress we are celebrating with this festival.” 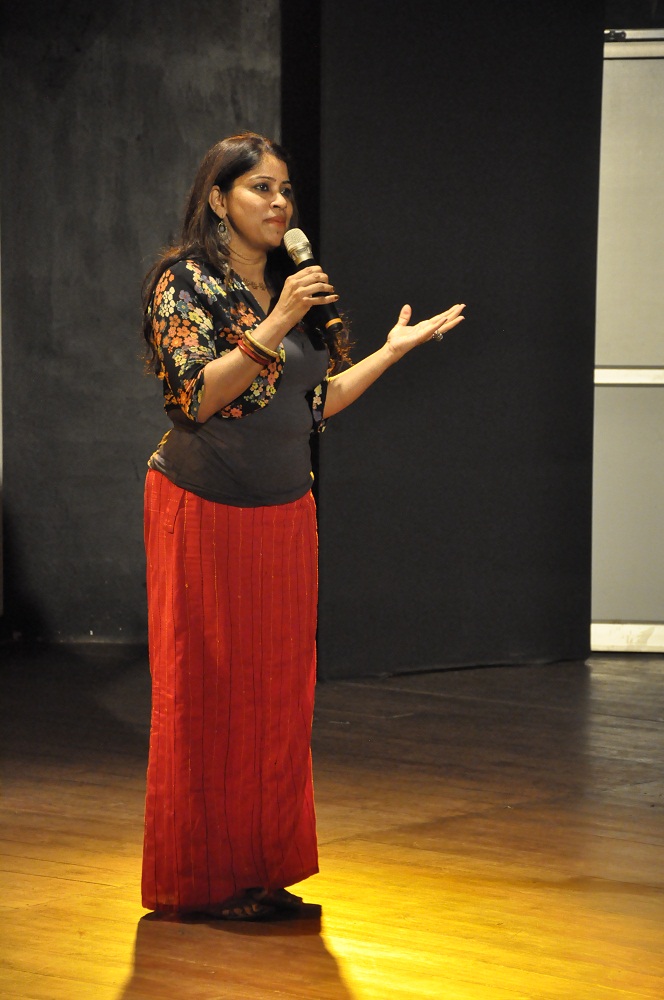 Sharing dialogue with the crowd Mr. Shyam Benegal, Director shared, “I am quite amazed that its over 29 years since Smita passed away, yet her memories are so fresh and it brought everyone together so enthusiastically to see the work that she created in a short but intense career in which she stamped the presence as an actress where she will be remembered, according to me, in terms of the Indian film history forever. It’s quite extraordinary. There are very few people in the world where they leave a mark in whatever profession they do or art they practice, which is extraordinary.”

He further shared, “My association with Smita starts when she was in college. It started with a film called Charandas Chor, a children’s film that I was making way back in the late 1974 – early 1975 and at that time I had asked her to act in that film.”

Day 2 of the festival saw an intellectually stimulating panel discussion with Baradwaj Rangan, Indian film critic, writer, and journalist and Mahesh Bhatt, Indian film director, producer and screenwriter on the topic ‘Locating women in Indian Film Industry’. The panel discussion invoked some very thought provoking questions where the role of women and their portrayal was explored in great detail and with great insights from the panelists.

The day also saw the Bangalore launch of Smita Patil: A Brief Incandescence by Maithili Rao which tells her remarkable story, tracing it from her childhood to stardom, her controversial marriage and untimely death.

In the three decades since Smita Patil died – at the impossibly young age of 31 – she has become one of Indian Cinema’s biggest icons.