Ready to take your smartphone gaming experience to the next level with AmketteEvo Gamepad Pro 2? 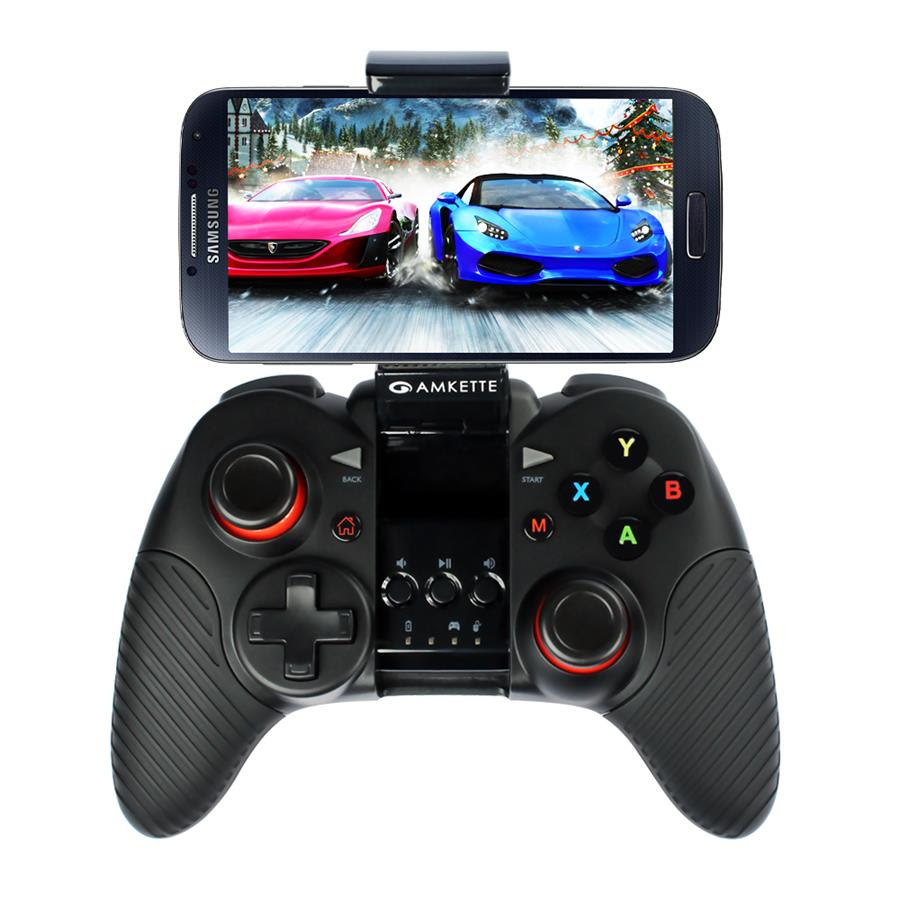 New Delhi, February 9th,2015:After the raging success of Evo Gamepad Pro which was launched August last year,Amkette- the Indian technovator- today introduced the upgradedversion- the Evo Gamepad Pro2, further enhancing the smartphone gaming experience. The uber cool Gamepad Pro 2 comes with media control buttons and over 400 compatible games curated through the Evo Gamepad App available on the Google Play Store. Just slip this portable controller in your pocket and be ready to play whenever the mood strikes you!

“We have received great response for the Evo Gamepad Pro. It has become huge with smartphone gamers. The upgraded version has some enhanced features and has the potential to become a necessity for Android gamers. Smartphone gaming in India continues to evolve. Last year, Over 120 million Indians were called “Mobile Gamers”. The number is going to increase in the coming year as well as the ecosystem around smartphone.” Said Mr. Rajiv Bapna, Director, Amkette on the launch.”

The new EvoGamepad Pro comes with an improved clamp spring for easy, safe and convenient docking of your smartphone. Its specifically improved trigger and bumper buttons provides softer control buttons made for an enhanced user experience. Multimedia Keys for easier volume control during gameplay have been included. One of the key features in the Gamepad Pro 2 is the introduction of the Sleep mode after 8min that ensures no battery drain when the Gamepad is not in use.  The single button has been added to easily change between the 2 – mouse &Gamepad, toensure easy access to your phone between games.

The Evo Gamepad App has also been loaded with a lot more new games, taking the count to over 400 games available for your entertainment.Priced at Rs. 2899, the Evo Gamepad Pro 2 is exclusively available on the leading e-commerce website, Amazon.in